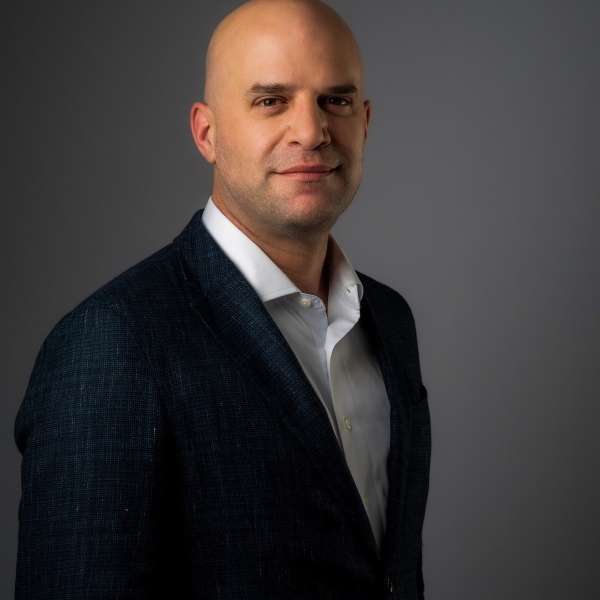 Secretary General of the ICC International Court of Arbitration

Alexander G. Fessas is the Secretary General of the ICC International Court of Arbitration.

As Secretary General, he is responsible for the operational management and coordination of the ICC Court’s Secretariat and other dispute resolution services in Paris, Hong Kong, New York, Sao Paolo and Singapore.

He joined the Secretariat in late 2011 and held consecutive positions in three case management teams, of which two as counsel. Prior to his appointment as Secretary General, he was the Secretariat’s Managing Counsel over a three-year term.

He read law at the University of Athens, Greece having specialized in international commercial transactions and conflict of laws.

Prior to joining the ICC Court, he practised as counsel out of Athens where he established a sole practice in 2008. He was previously an associate at an Athens-based law firm. During the same period, he was also the editor-in-chief of the Revue hellénique de droit international.

He is admitted to the Athens Bar and speaks English, French and Greek.

Secretary General of the ICC International Court of Arbitration