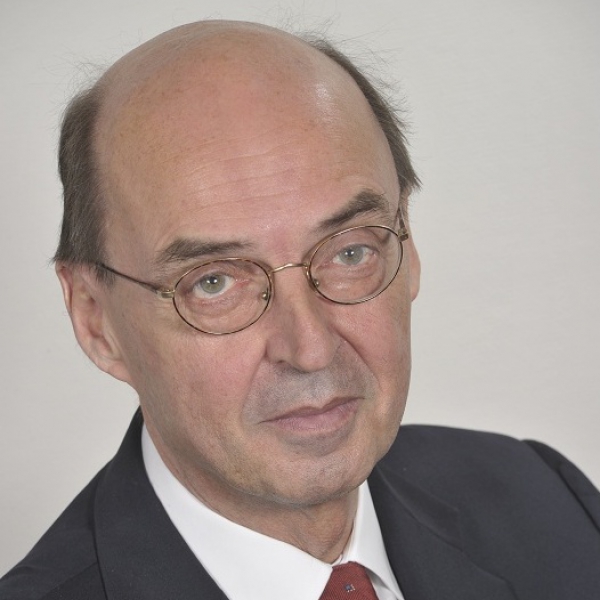 Professor van den Berg is at the top of his field as an arbitrator and arbitration lawyer, and he is also a relentless scholar. He is Emeritus Professor of Law and was the Arbitration Chair at Erasmus University and is a Visiting Professor at Georgetown University Law Center and the University of Tsinghua School of Law. He was the President of the International Council for Commercial Arbitration (ICCA).

Professor van den Berg obtained the following degrees: Doctor of Laws from Erasmus University, Docteur en Droit from the University of Aix-en-Provence, Master of Comparative Jurisprudence from New York University's Institute of Foreign Law, and Master of Laws from the University of Amsterdam. He is Honorary President of the International Council for Commercial Arbitration (ICCA) and Acting General Editor, of the Yearbook: Commercial Arbitration. He founded and maintains the website www.newyorkconvention.org. He published the book The New York Arbitration Convention of 1958, Towards a Uniform Judicial Interpretation in 1981 and expects to publish its second edition in the near future.